A good walk (not) spoiled – a photo blog

Since I was 25 or so I’ve this goal regarding my writing career–I want to make enough money from my work that I can comfortably afford to treat my dad and two of my longtime golf buddies to a golf weekend on the Monterey Peninsula. We would play The Links at Spanish Bay, Spyglass Hill, and finally Pebble Beach Golf Links, which is one of the most famous golf courses in the world.

A trip like this would not be cheap. For instance, green fees at Pebble Beach alone are $475, and the least expensive room is $645 for one night.

I’ve played Pebble Beach many times on my computer, and I’ve seen it on TV. I went there once several years ago and took pictures from the hotel balcony. But I’ve never been on the course because they don’t want you walking around while people are playing.

Last week I was in San Francisco, and on Sunday I drove down to the Peninsula. There is a road called 17 Mile Drive where you can drive near the coast and take photos of the strikingly beautiful coastline. You can also visit the different golf courses, which I did.

I timed my trip so that I would arrive at Pebble Beach when the light was optimal for pictures. The shots I took on my previous visit were in the middle of the afternoon and weren’t that great.

After having a few drinks and dinner in the Tap Room, a bar/restaurant in the hotel, I walked up to the first tee. It was late in the afternoon and no one was around except this employee dude. I asked him if I could take a walk down the cart path–since no one was playing–and he said no problem.

So I took off down the path with a nice buzz and quite a bit of awe. The weather was gorgeous. The Peninsula is known for being very windy (part of what makes the course so tough), but on this day there was almost no wind at all.

And there was almost no one on the course. I’m serious. I saw a woman walking her dog and a couple of golfers at the very end of my walk, and that was it.

I could have brought my clubs when I flew to San Francisco. $475 is expensive for a round of golf, sure, but it’s not out of reach. I’ve dreamed about playing there for a long time, so why not do it? But the goal I’ve set is hard to let go.

But having the opportunity to walk the course on a gorgeous evening–with no one around–was a nice way to whet my appetite. The pictures I was able to take would be impossible if I were playing golf…there would be too many people around and too many distractions.

On this particular Sunday evening I was able to walk at my own pace and take photos and generally soak up the history and beauty of the course. It was awesome. For just a little while, it was like I owned the place.

Mark Twain once said that golf is a good walk spoiled. Even if you agree, the walk on this particular evening was not. Here are some shots I took. Hope you enjoy them. 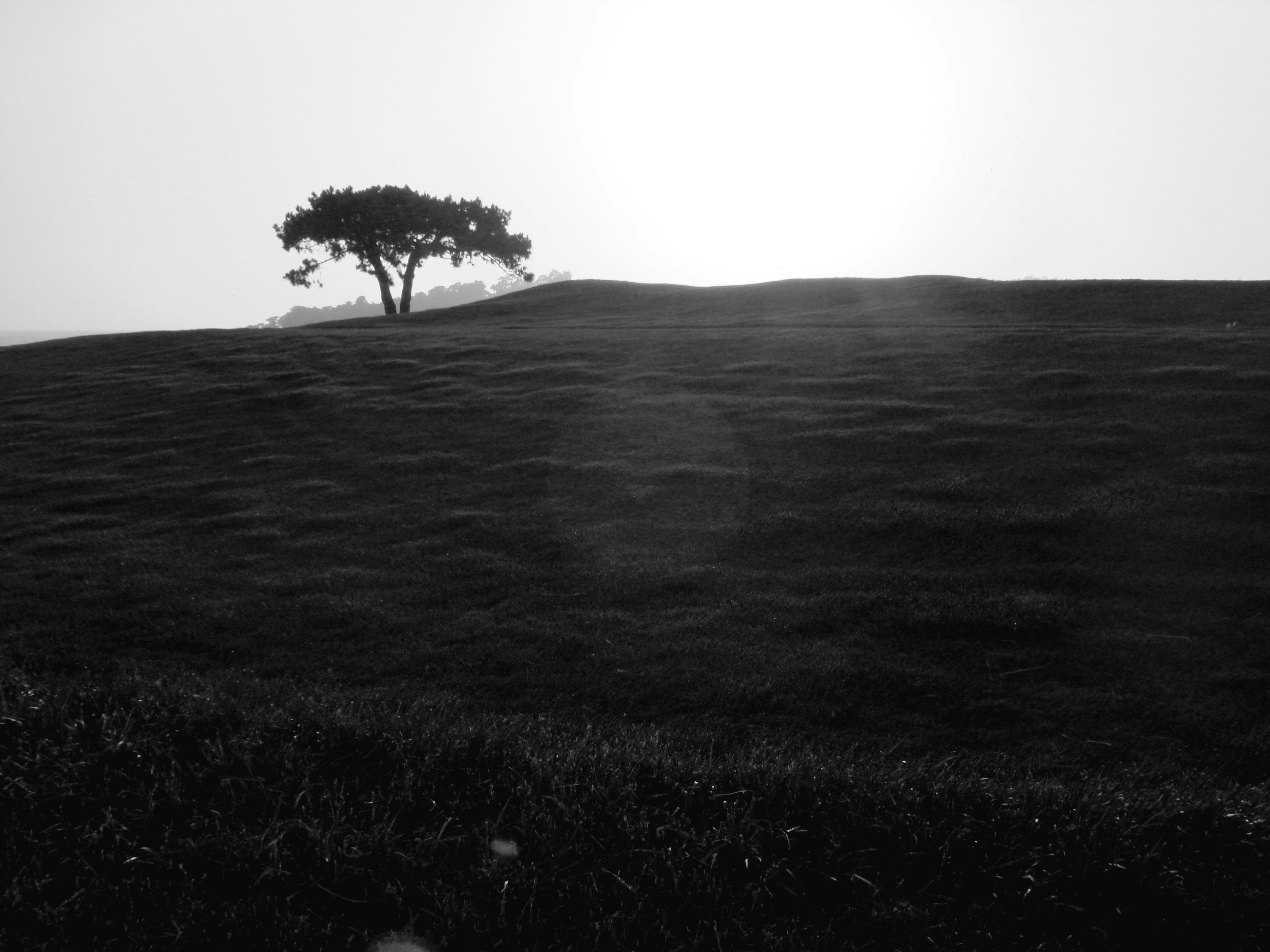 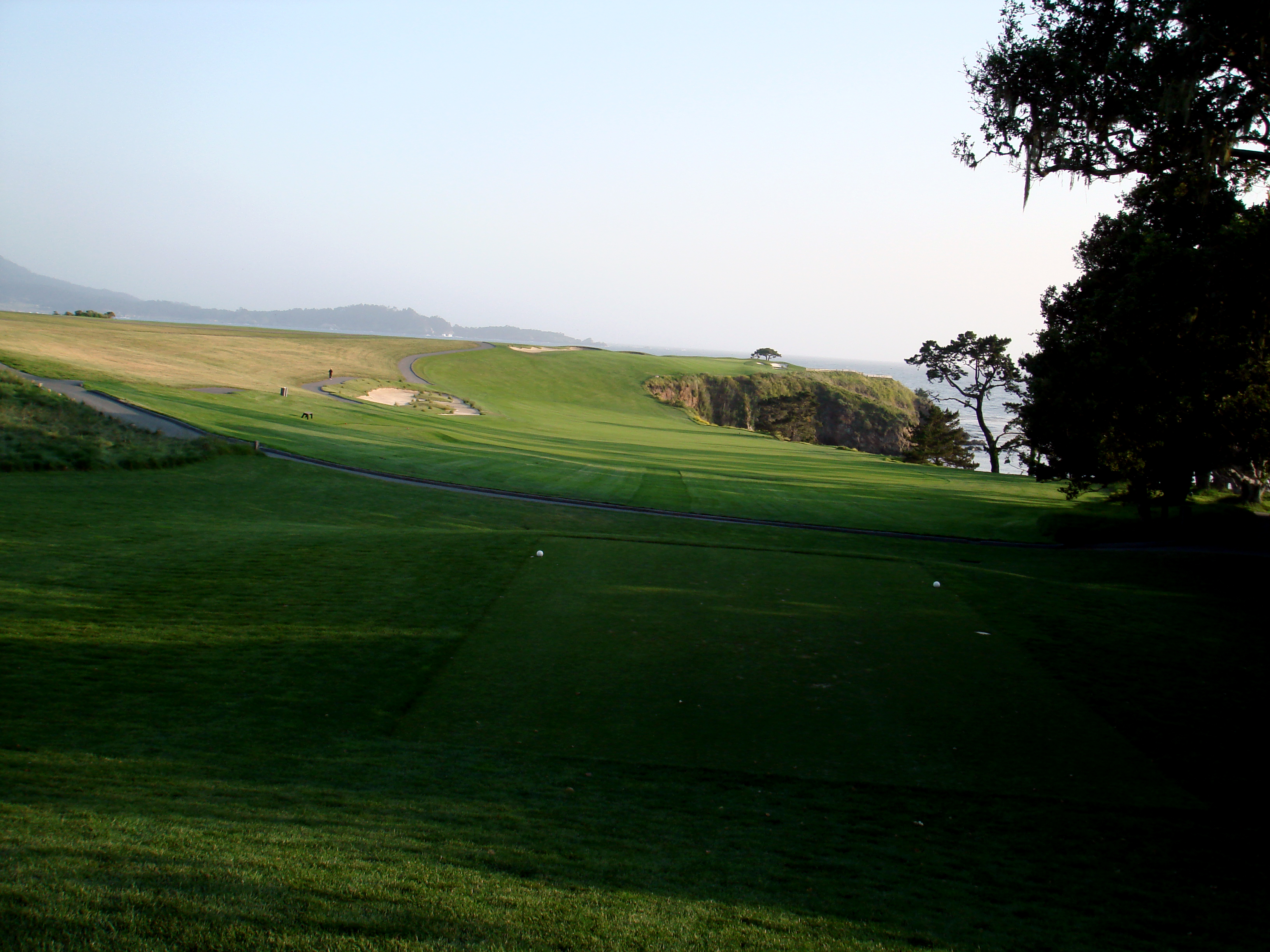 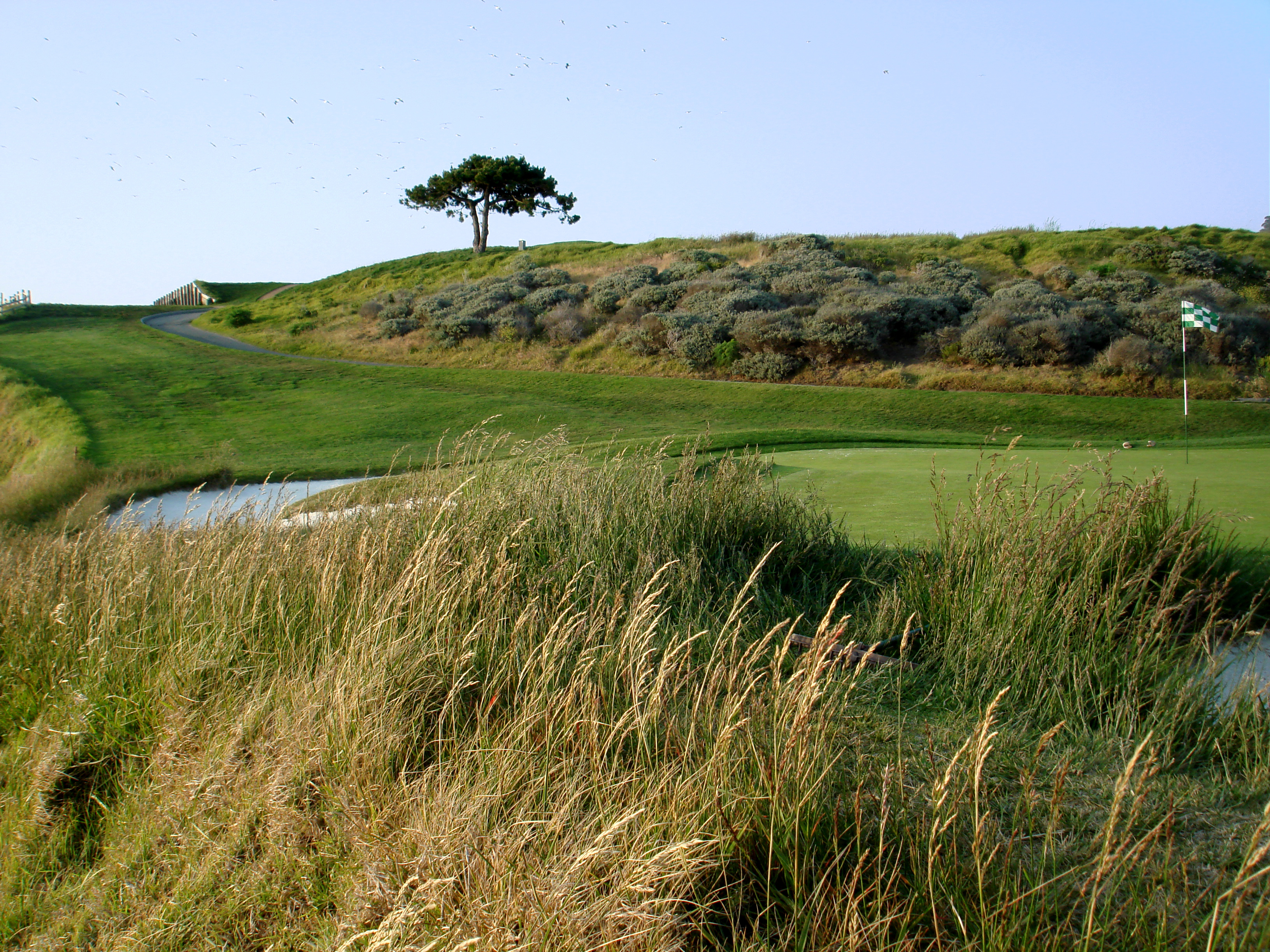 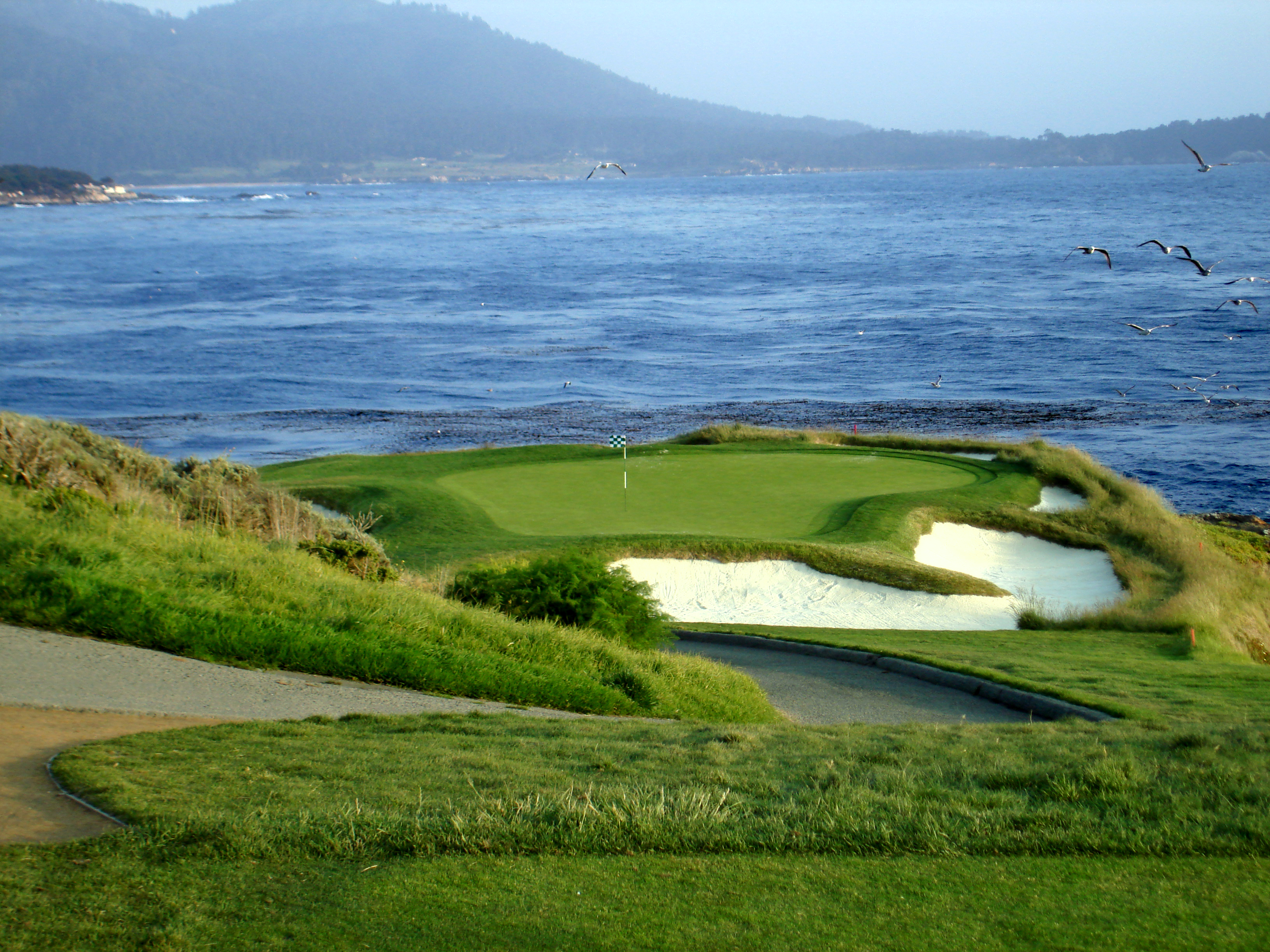 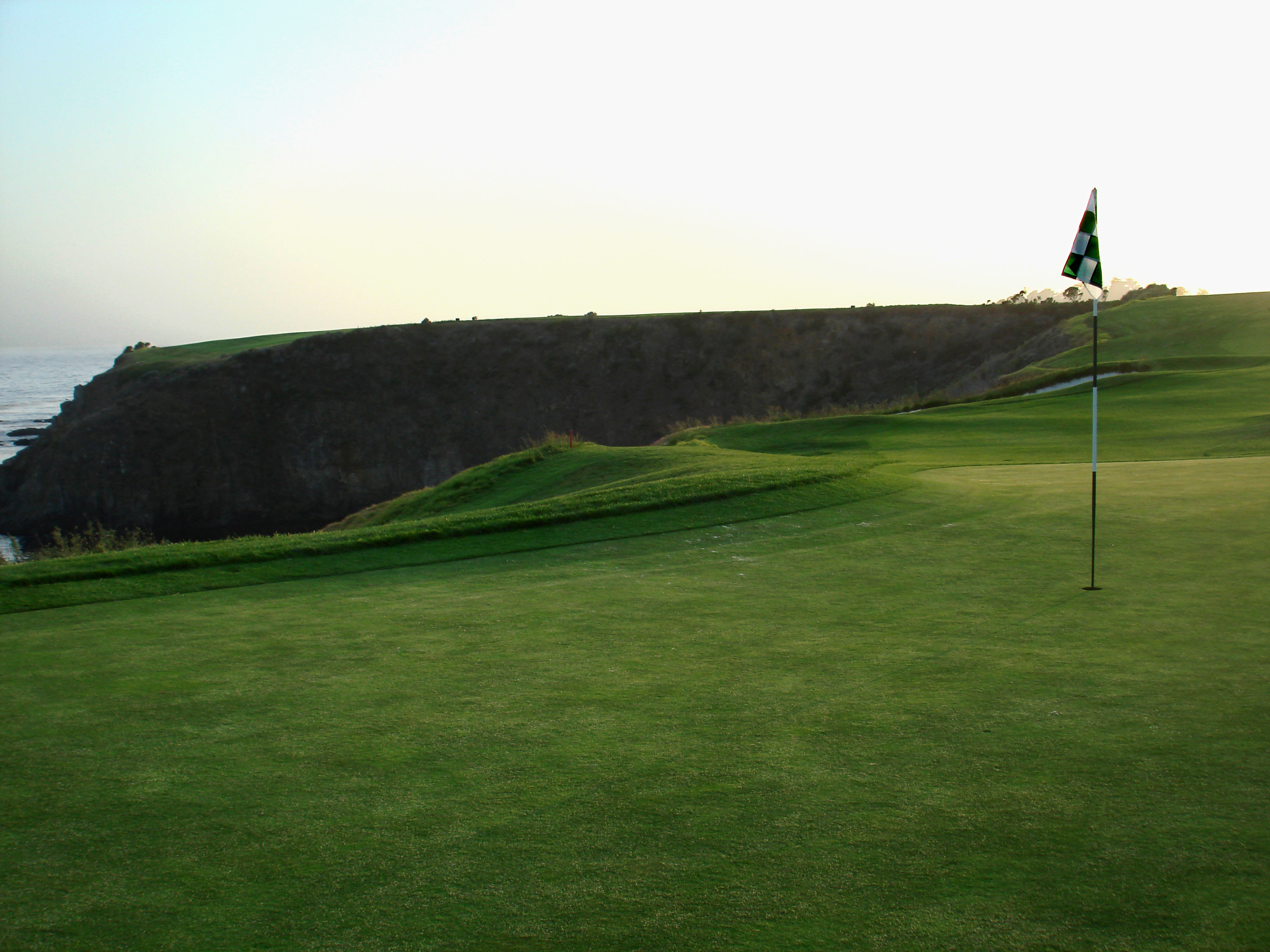 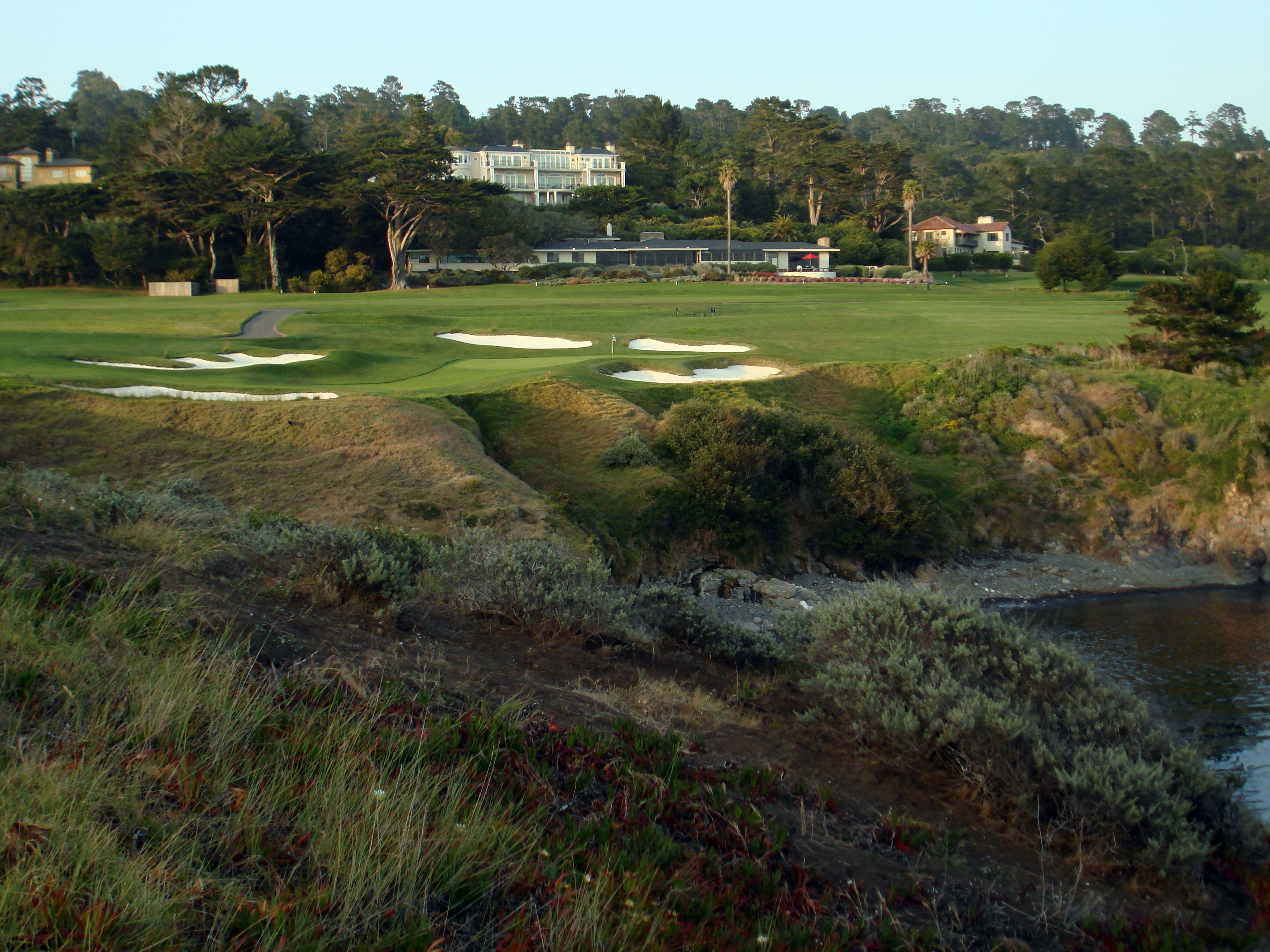 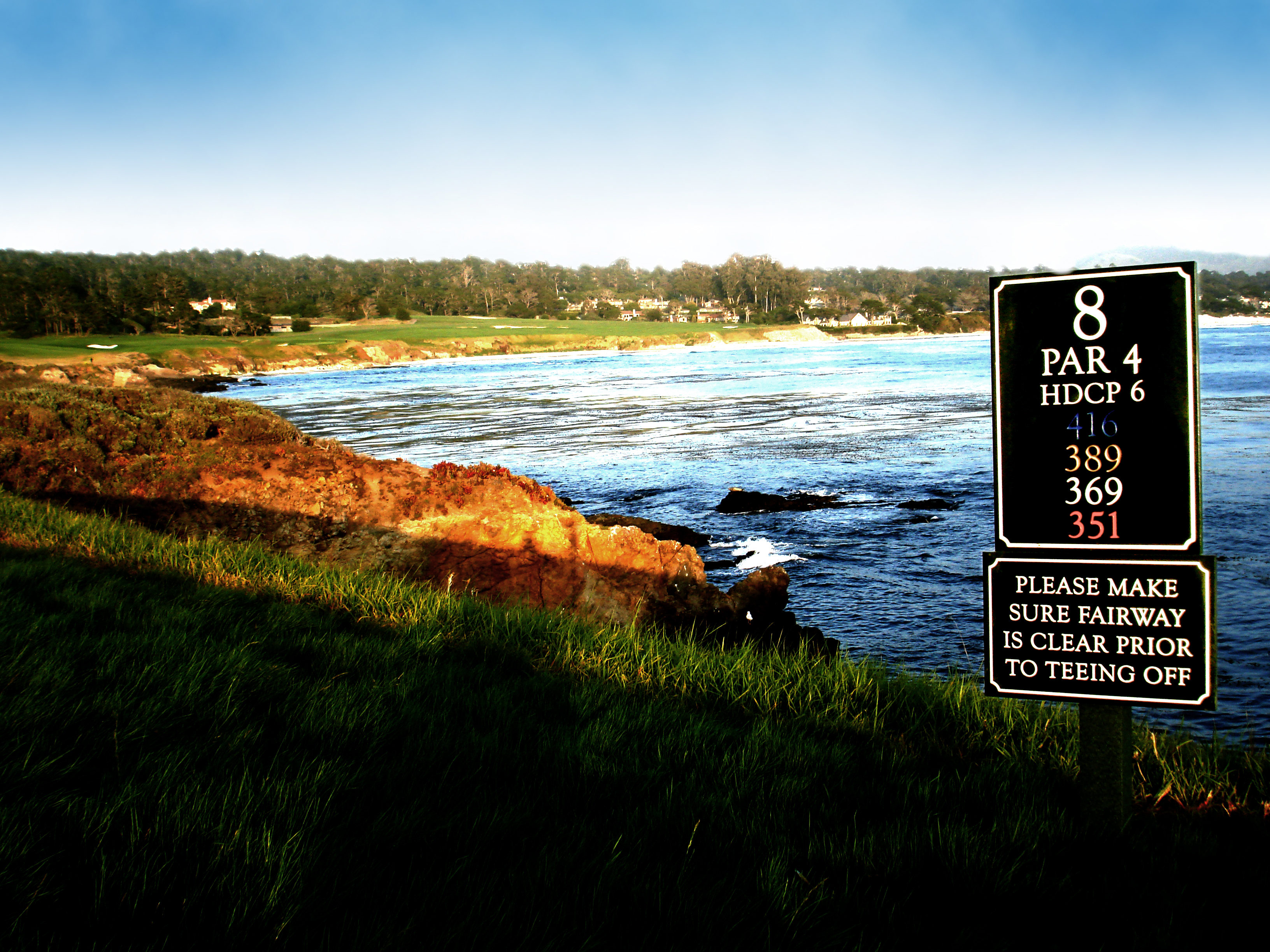 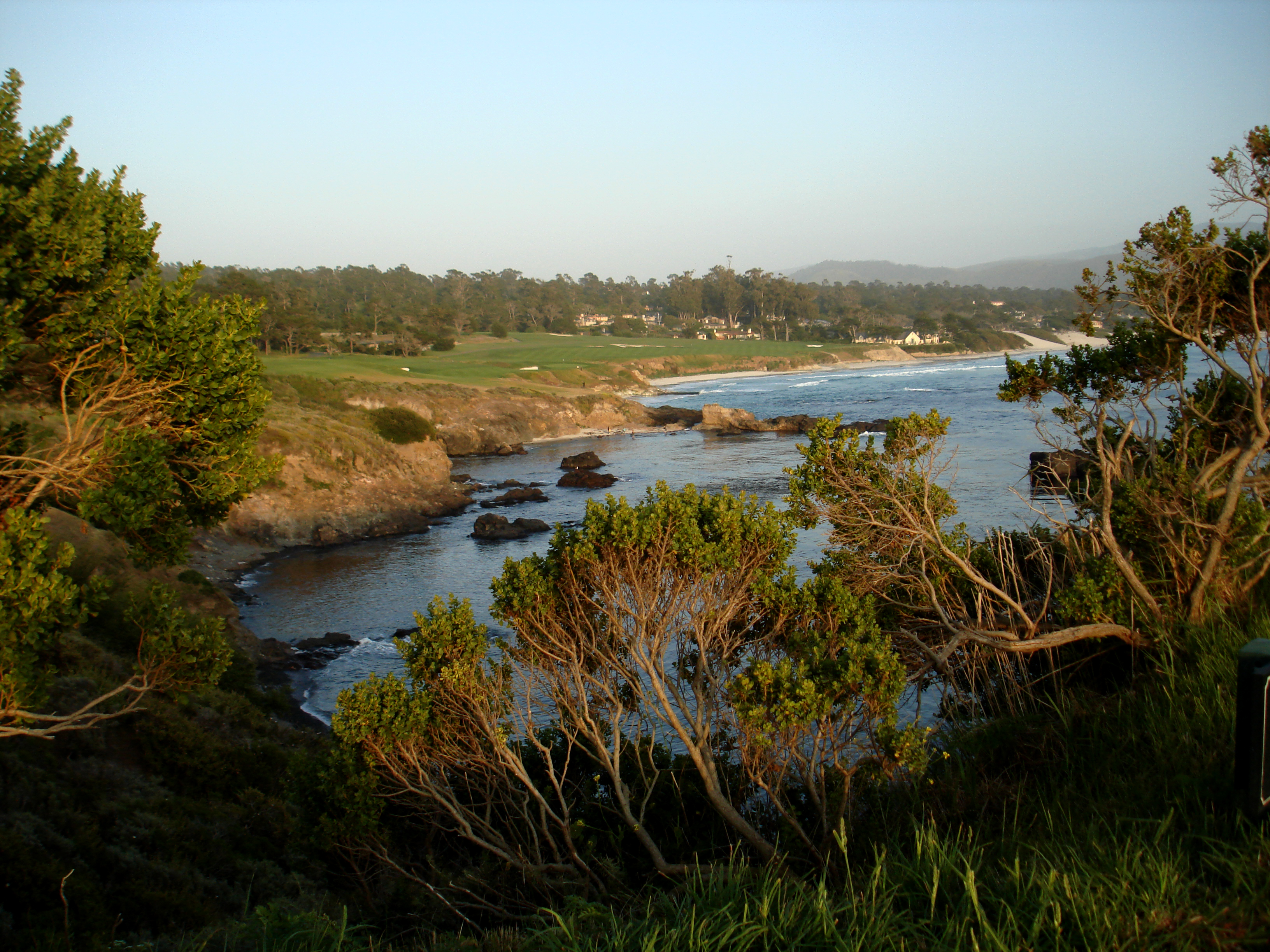 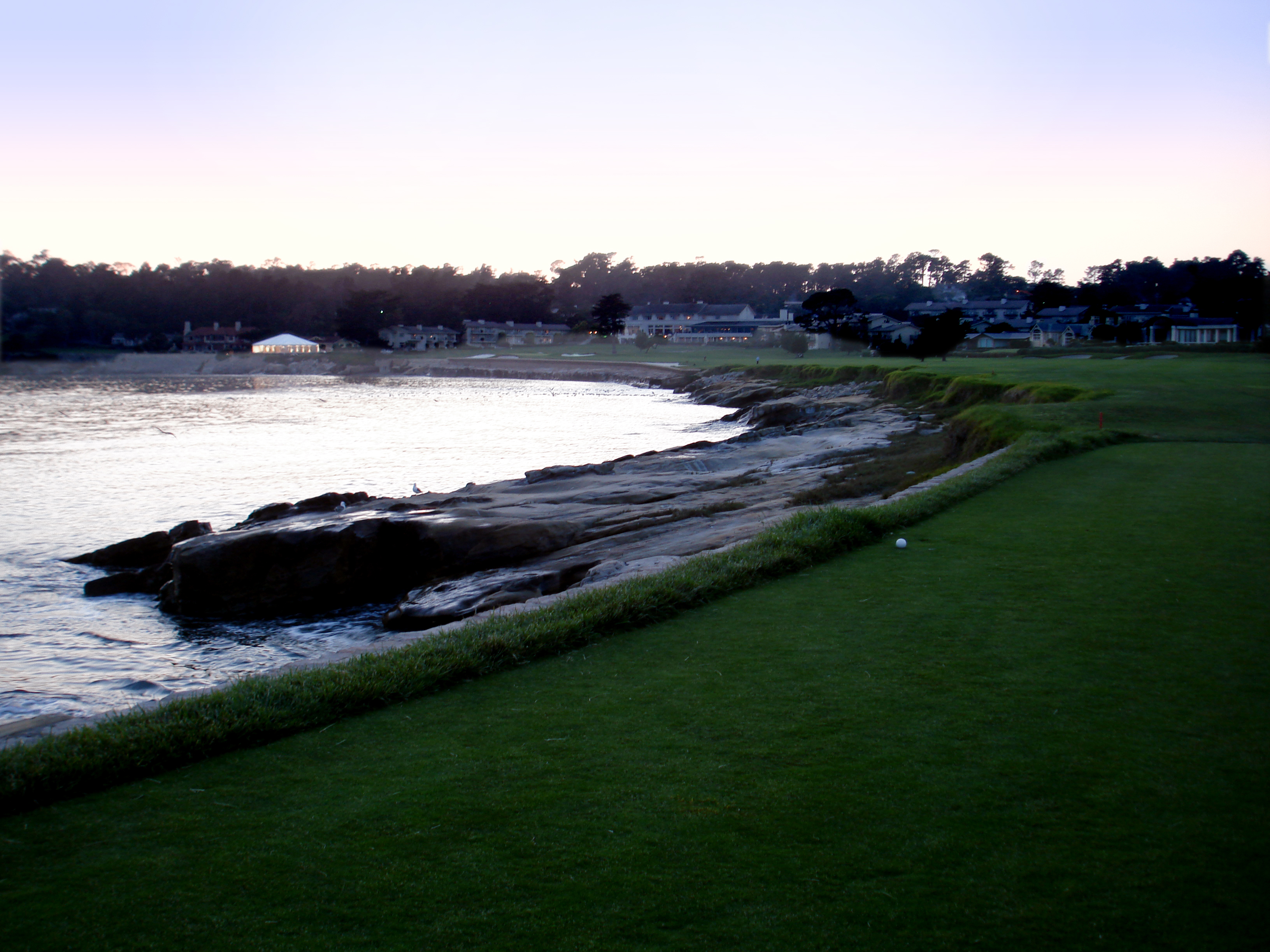